Springing to life on the southern slopes of Ben Loyal, the River Borgie offers seven miles of salmon fishing against a scenic backdrop. From Ben Loyal, the Borgie tumbles down through Lochs Coulside, Loyal, Craggie and Slaim, to reach the sea in Torrisdale Bay, two miles west of the mouth of the River Naver. Over 50 named pools provide an experience for anglers of all ages and abilities, with some of the more dramatic pools, such as the Falls Pool, offering more of a challenge to the seasoned angler.

The river consists of four beats - three rotating and one fixed non-rotating beat known as Beat 4 – which are let weekly. The Beats are easily accessible from a forestry track running parallel to the River, although Beat 4 does require a little more walking. Each beat fishes two rods and fishing is by fly only. Wading is not usually required as even in low water conditions there are deep holding pools where the salmon lie. Day fishing is sometimes available on the ticket water at certain times of the year. 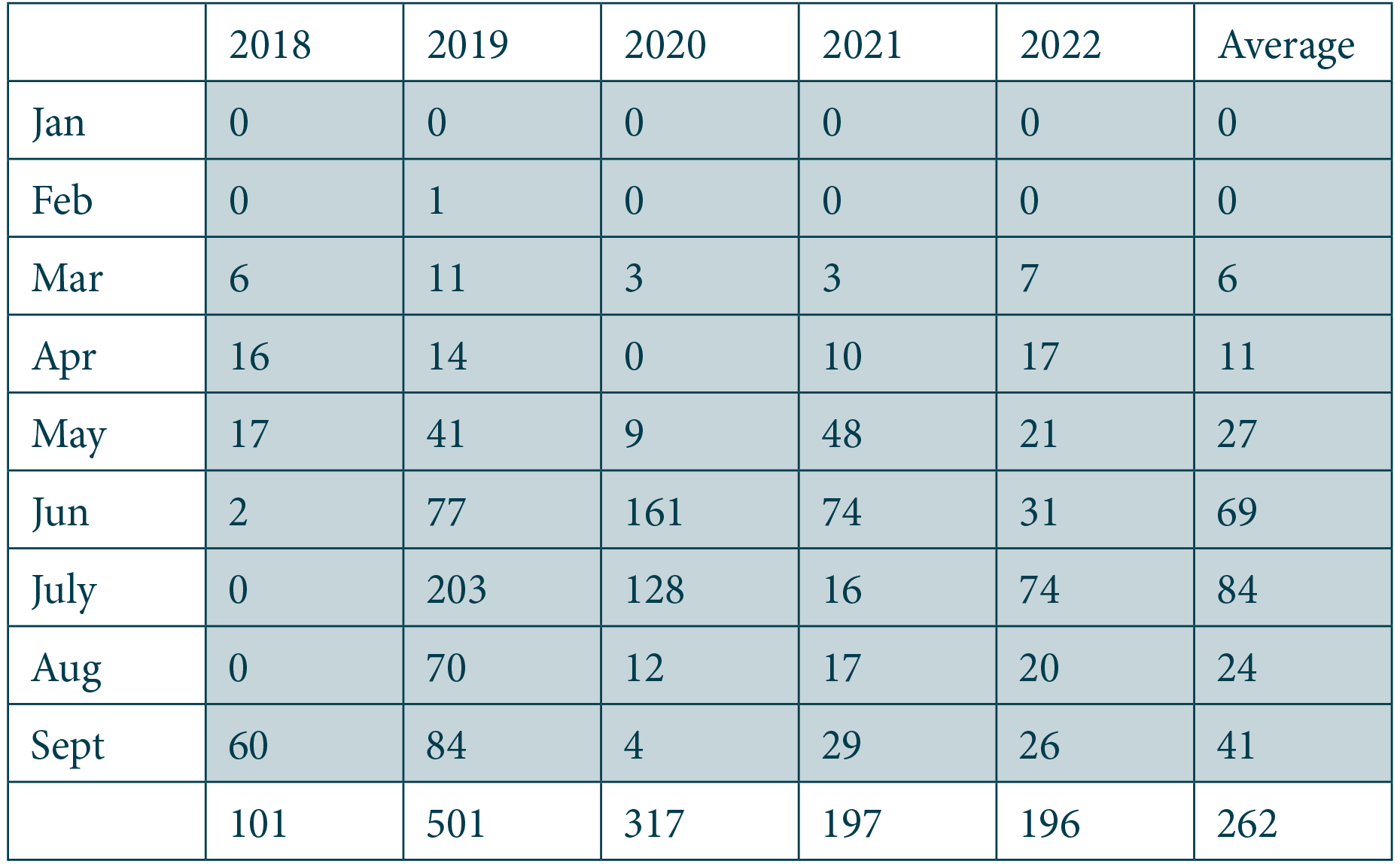 When can you fish?

Fishing on the river opens mid-January and closes on 30th September, with the exception of Beat 4 which opens on 1st July. A compulsory catch and release code applies all season and well over 90% of fish are successfully returned to the water.